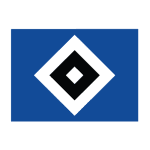 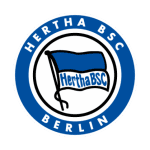 Hamburger SV and Hertha Berlin will continue their dispute for a place in the Bundesliga next season on Monday, May 23, at Volksparkstadion. The Red Shorts have a one-goal advantage from the first leg, but the visitors’ chances are still there.

Hamburger won the first leg in Berlin 0-1 with a goal from Ludovic Reis in the 57th minute after an assist from Miro Muheim. Given Hertha’s performance away from home this season, Tim Walter’s team could be considered a serious favourite for a place in the Bundesliga – the Old Lady have won just three of their 17 visits to the top tier of German football.

The win over Hertha Berlin was the fifth consecutive victory for Hamburger. „The Red Shorts“ finished the season excellently in the Second Bundesliga and fell just short of direct promotion – Schalke 04 and Werder Bremen, who have already secured their participation in the Bundesliga, ended the campaign with 5 and 3 points ahead of Tim Walter’s team respectively.

Hamburger also performed magnificently in the DFB Pokal, staying one step away from the trophy clash. The Dinosaur was knocked out in the semi-finals by Freiburg after a 1-3 loss at Volksparkstadion in mid-April.

Hertha's chances do not look good

The clash with Hamburger comes in an unpleasant period for Hertha. The Old Lady is on a run of three consecutive losses and a total of four games without a win. The poor end to the Bundesliga season has sent Hertha Berlin to the 16th playoff position in the final standings at the expense of Stuttgart, who retained their place in the league.

Despite Hertha Berlin’s still elite status, second-tier Hamburger currently looks like the more prepared team for the fierce Bundesliga competition. We expect the hosts to achieve another victory and ultimately find a place among the most elite German clubs next season. Our prediction for the upcoming match is a win for Hamburger at odds @2.25 after Bet365 registration. 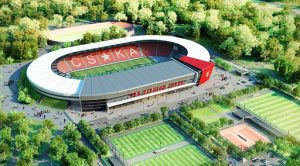 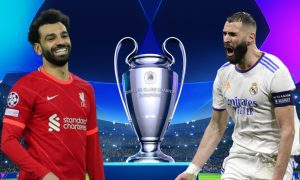 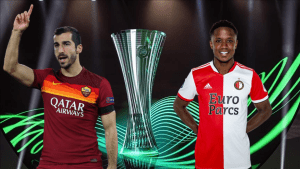 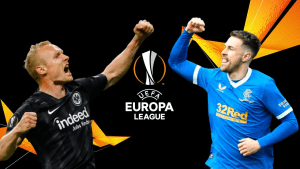 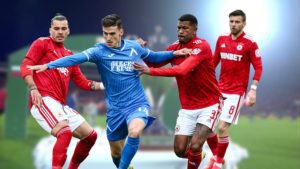 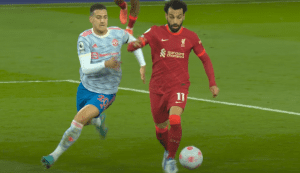 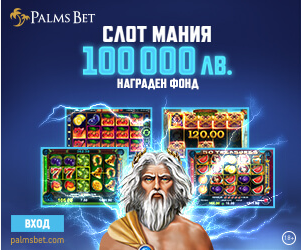 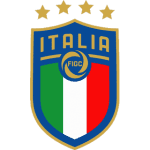 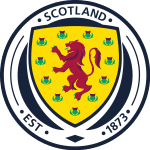 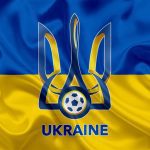 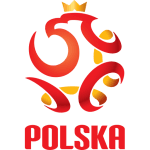 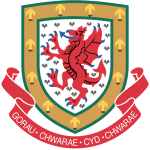 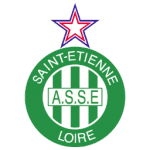 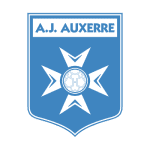 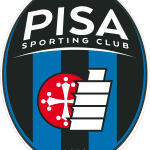 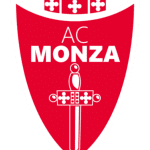 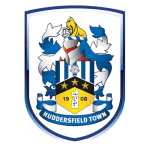 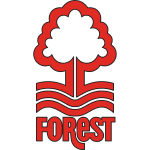 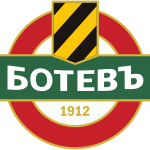